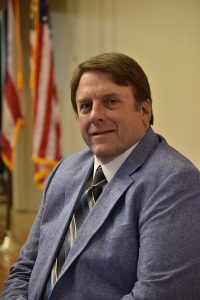 Larry Merry has been Belmont County’s Port Authority Executive Director since August 2006.  He previously served as Port Authority Director, a county commissioner, and a township trustee in a neighboring county. He is a life-long operator of an 800-acre dairy farm. 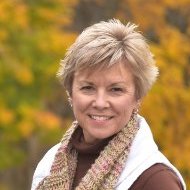 Sherri Butler has been with the Port Authority since March 2016.   In June 2019, she became the first employee of the county to obtain a UAS (Unmanned Aircraft System) drone pilot’s license.